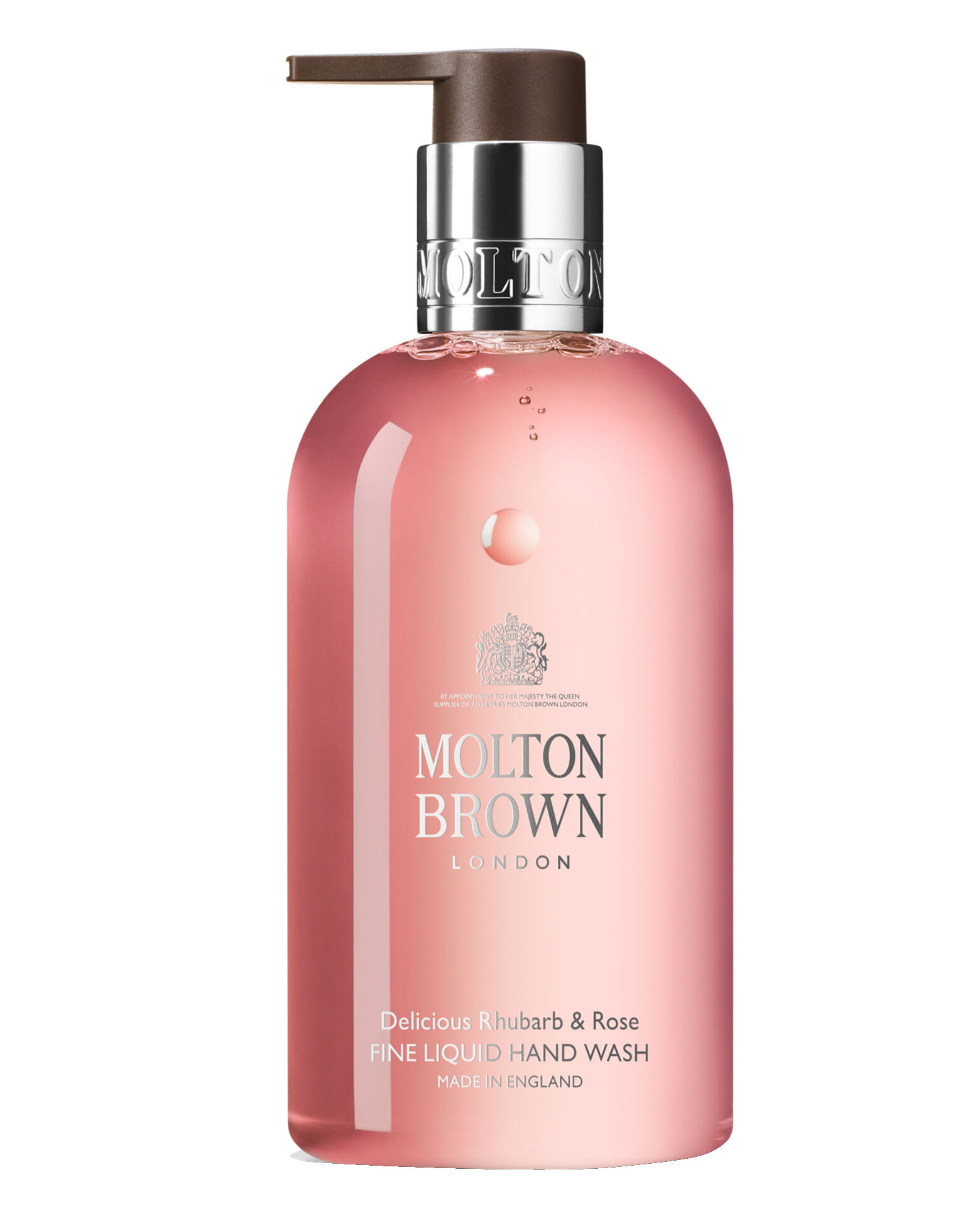 In stock £20.00
BUY
Links might be affiliated. Read disclaimer

Efficacy
100 /100
Can work for:
Promises, but can't deliver:
All promises can be fulfilled by this formula at least in theory
See a mistake?

This product works by removing dirt and oil from the surface of the skin. It uses a combination of mild cleansing agents (laureth-4, lauryl alcohol, peg-150 pentaerythrityl tetrastearate, peg-18 glyceryl oleate/cocoate, peg-40 hydrogenated castor oil, ppg-2 hydroxyethyl cocamide, sodium laureth sulfate) and should be able to cleanse the skin gently. Still keep in mind that any cleansing can disrupt the skin barrier, and most people do not need to cleanse their skin more than once per day.

Even though this formulation is mild, the following cleansing agents could trigger an irritation or allergy for some people: sodium laureth sulfate